“Many of us stubbornly hold on to bitterness and resentment about our life and work not because we are bad or unloving people but because we do not know how to forgive. . .to forgive is to release trapped energy that could be doing good elsewhere.” –Executive EQ: Emotional Intelligence in Leadership & Organizations by Cooper & Sawaf

Forgiveness Tip 1:
If you are angry or upset with someone, the first forgiveness should be, “I forgive myself for every time I have treated someone the same way or done the same thing.” Sometimes you can’t see how you are not that different from the person who has wronged you.

A pastoral counselor I was seated next to on a plane told me what her occupation was and I responded by telling her I do emotional healing with an emphasis on forgiveness. I was eager to talk to her about her own work with forgiveness. She agreed that it was the ultimate goal and then proceeded to give me her marriage history which included a cheating husband of twenty plus years. She told me their divorce was final five years before. I asked her if she had forgiven him. She said she was trying but it was hard because she had done everything right in their marriage while he totally betrayed her without her even knowing until the end. 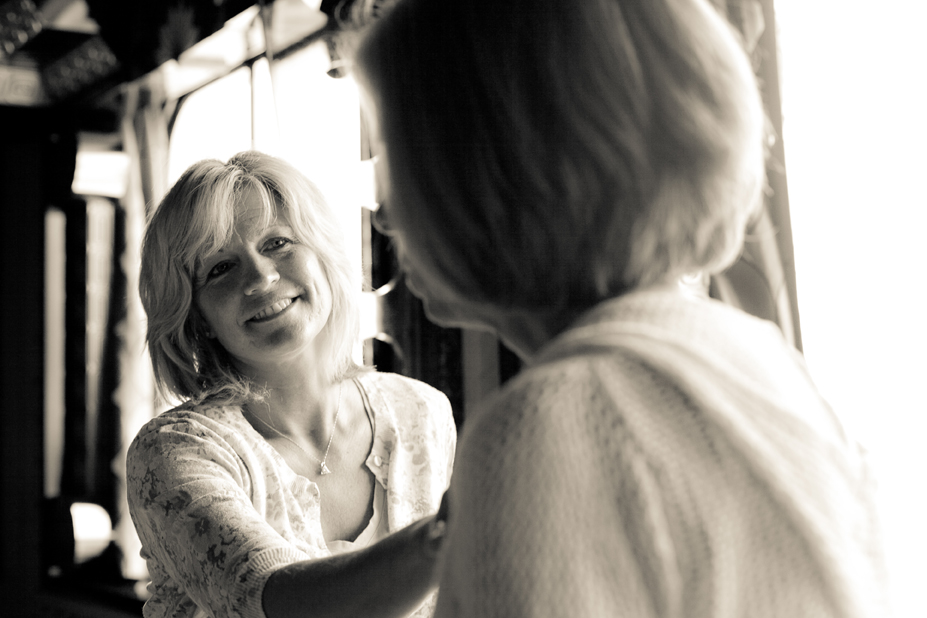 Over the past 25 years, I have seen thousands of people who suffer from chronic pain.  I’m a holistic doctor so by the time a person makes it to my office, they have already exhausted medical means of eliminating their pain.  Their list of hopeful cures include a broad range of drugs, surgery and physical therapy.  My office offers a variety of holistic cures including nutritional advice, spinal manipulation, cold laser, sound therapy and emotional healing.  I have found forgiveness combined with energy work to be the most amazing way to minimize and eliminate chronic pain.

EPTworks, a holistic therapy I developed, is an amazing tool that quickly identifies what the person needs to forgive in their life to effectively release their chronic physical pain.  Ask yourself, “What emotional stress or hurt in my life did I feel powerless to change?”  It may be the loss of your family in a divorce, the loss of a parent or friend, a significant move, a now-healed serious illness, or and abusive dad.  These significant emotional events that you really could not change, are usually the source of the physical pain you can’t let go of.  Forgiveness is the key to release all the stored painful memories that cause the chronic physical pain.  Besides forgiving those who hurt you, ask yourself what you may have decided to believe that isn’t true and forgive yourself for that.

Example 1)  A woman with unremitting chronic depression of 13 years.  At age 12 her only other sibling/brother was killed in a car accident.  Her parents withdrew as they handled their own grief.  She was left alone to handle the loss on her own.  At the onset of her depression was the expected death of her mother which left her alone like she was at the death of her brother at age 12. she felt like she handled very well but still could not come out of the depression.  She had to forgive her parents for not being there for her when her brother died.  She had to forgive the driver who killed her brother.  She had to forgive herself for believing she would never heal from the loss of her brother.  Her depression immediately lifted. A year later, she was still symptom free.